When you’re discussing sparkling beverages, you’re talking about a wide variety of different types of drinks. Some are immediately recognized as unhealthy, such as soft drinks, but there are other groups that are nothing more than water with a pressurized infusion of carbon dioxide. These are called everything from seltzer water to club soda, and of course, sparkling water. While seltzer water doesn’t contain sodium, other forms of carbonated waters do.

Even though Perrier contains sodium, it lowered the risk of heart disease in women.

If you’re drinking a natural sparkling water, such as Perrier or San Pellegrino, you’ll still get 2mg of sodium in an eight ounce serving, but also other nutrients. In fact, one study in the Journal of Nutrition noted that woman who drank mineral water often had a lower incidence of heart disease. A liter a day lowered bad cholesterol levels. These waters come from mineral springs, which is why they have other minerals in them. Tonic water also contains quinine, plus high fructose corn syrup or sugar.

No matter what type of carbonated water you drink, it’s acidic.

When you combine water with carbon dioxide, you get bubbles, but you also get a weak acid known as carbonic acid. Is it dangerous. It does stimulate the nerve receptors in the mouth, just like other foods do, such as mustard. That’s the pH of 3-4 that causes the slight burn. It might not make your body more acidic, but it can cause damage to the teeth. That damage is far less than a sugary drink and a little more than plain water. Unlike cola, it doesn’t affect bone density either.

There may be some benefits to drinking carbonated water.

If you drink the plain carbonated water with no additives, you may actually get a few health benefits, although the research is limited on that, as well. Besides the small study showing that it lowered bad cholesterol, another showed it could help improve swallowing. It was shown to stimulate the nerves for swallowing and if cold, improve it even more. Another test was on seniors showed it helped people who constantly had to clear their throat with improvements in over half the participants. 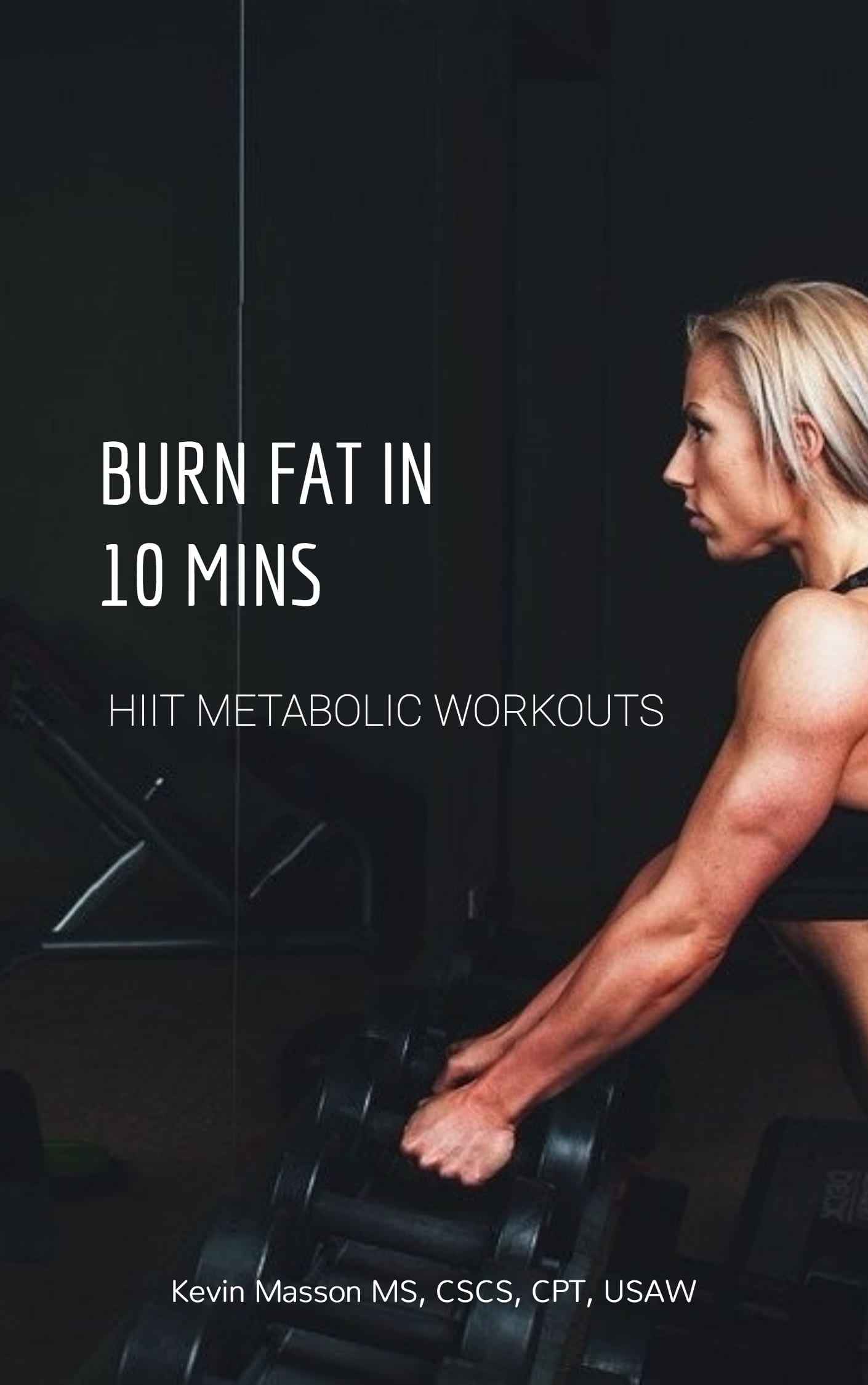